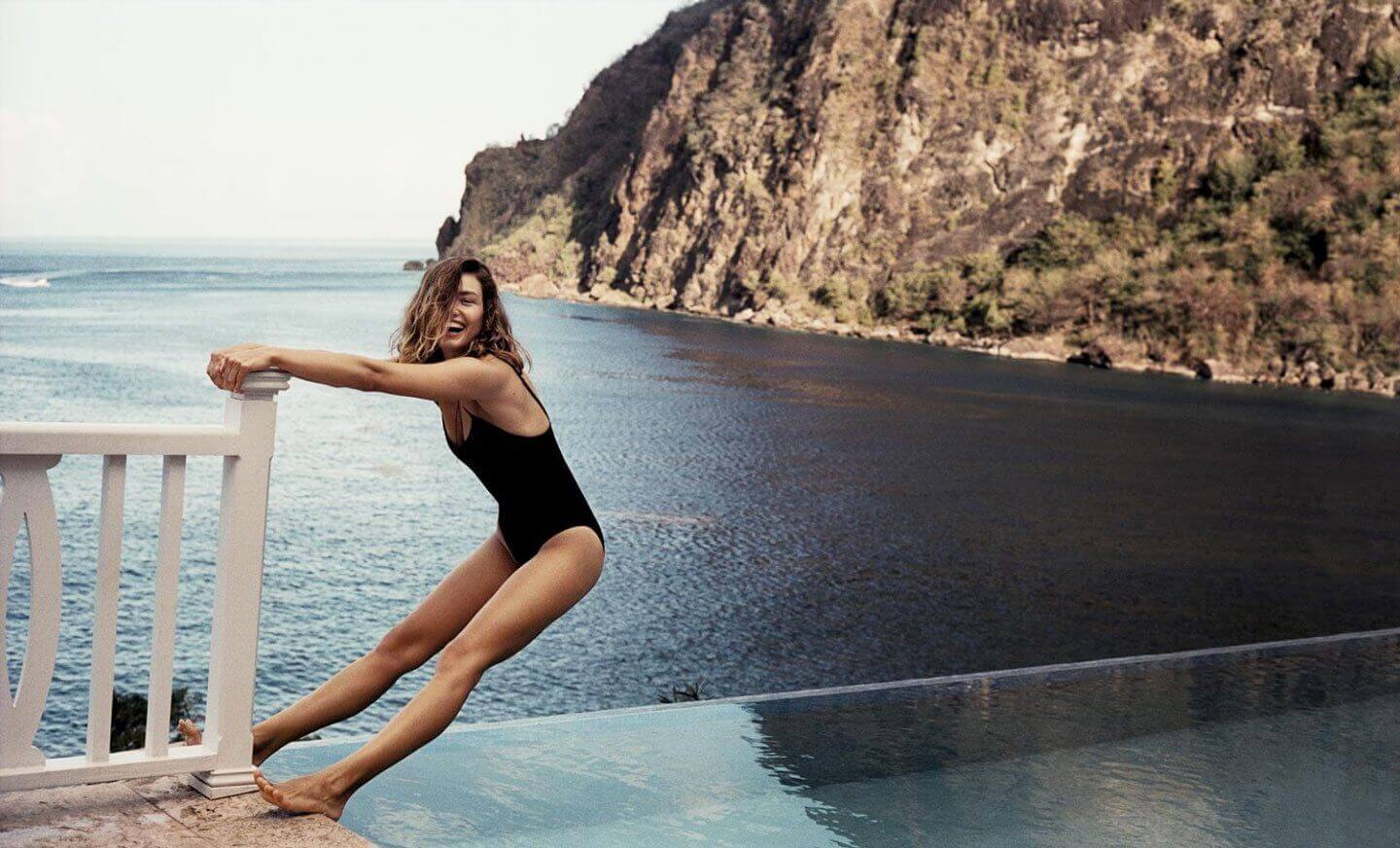 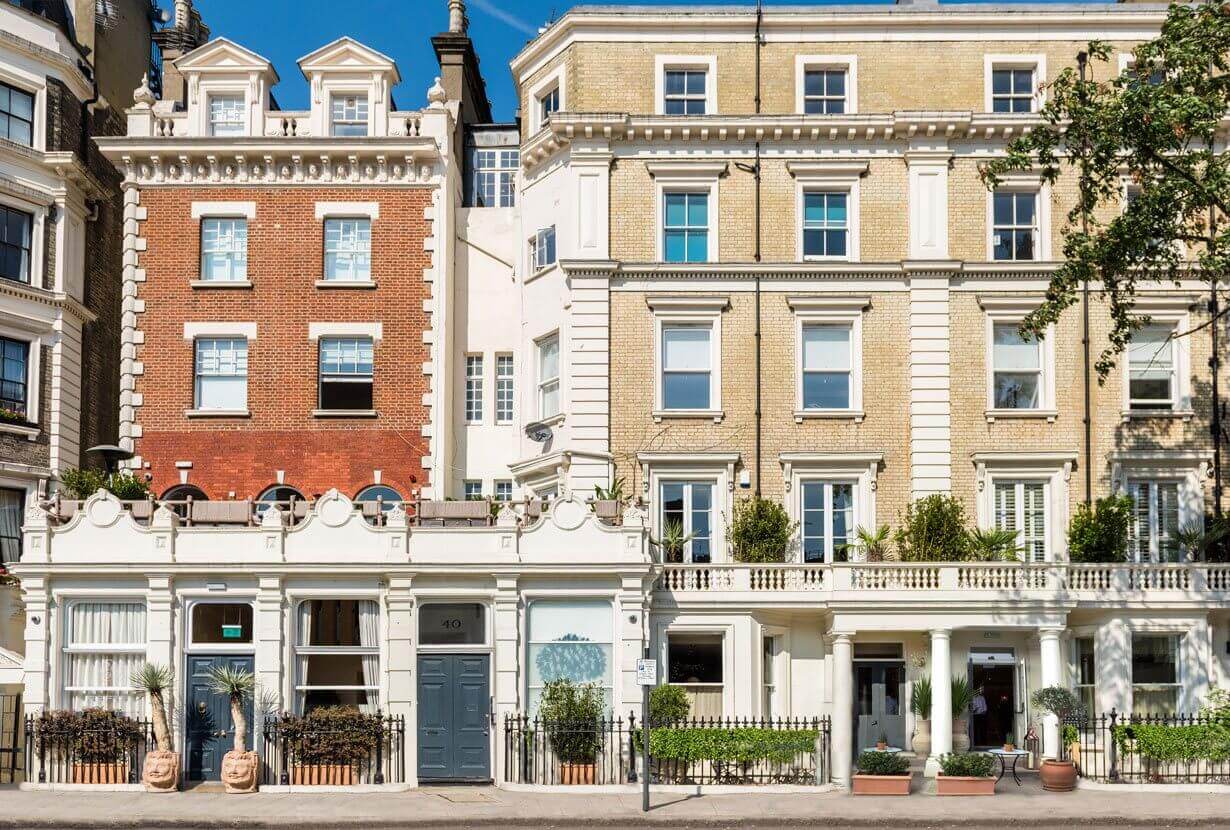 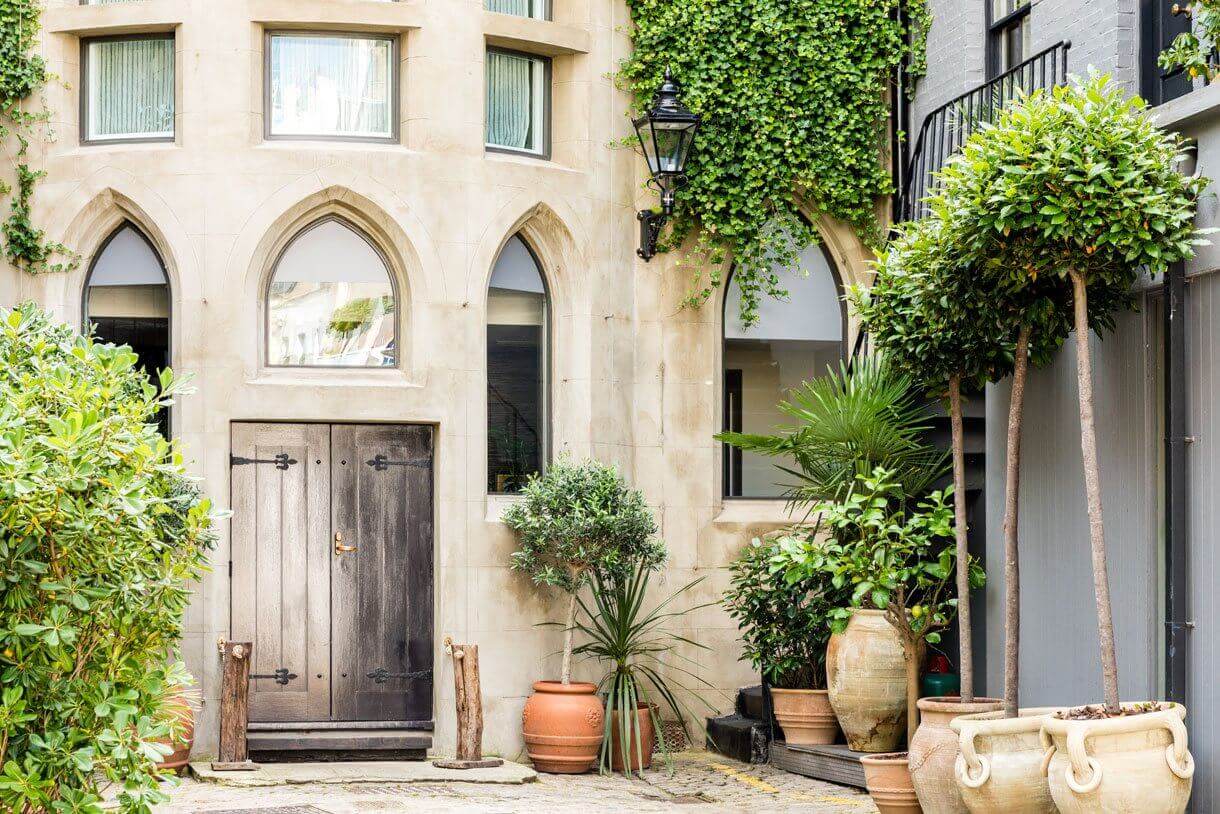 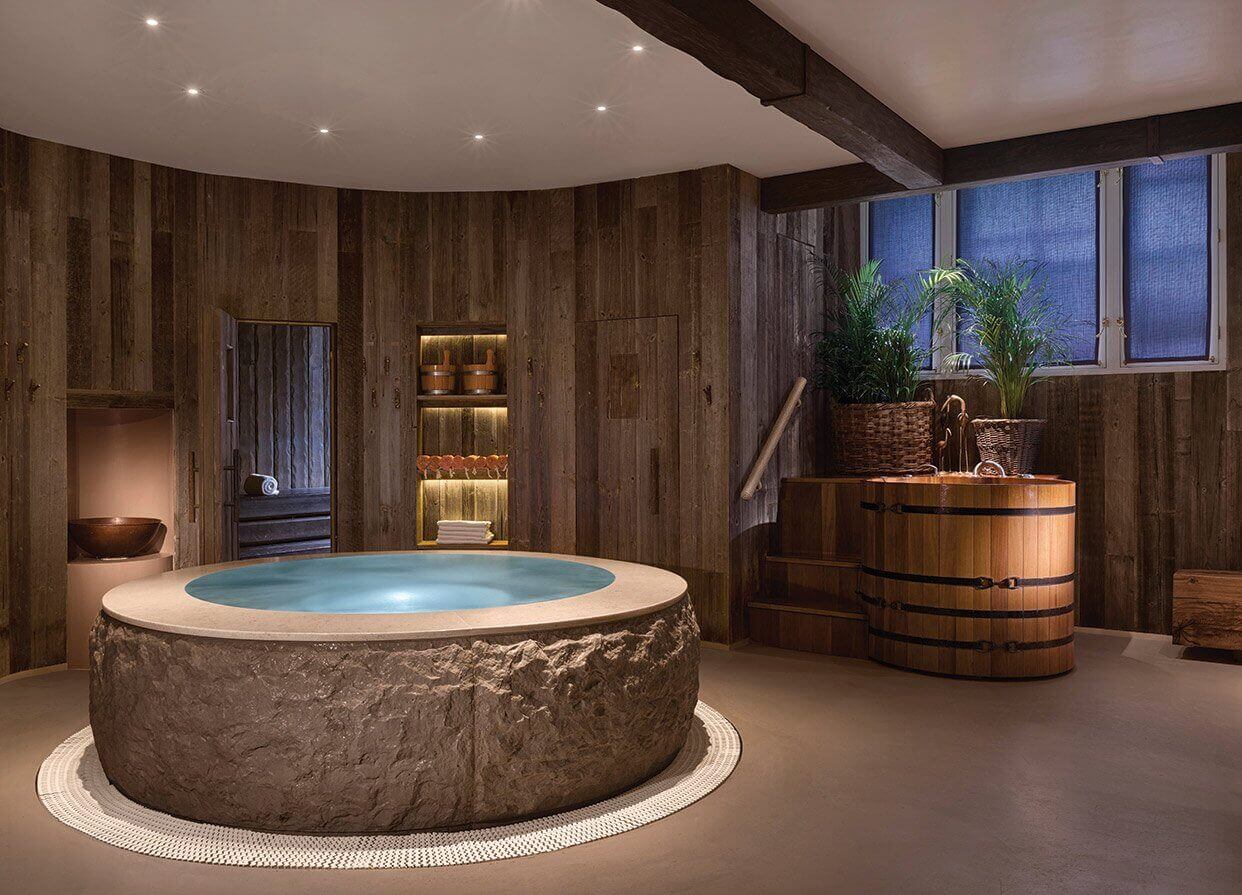 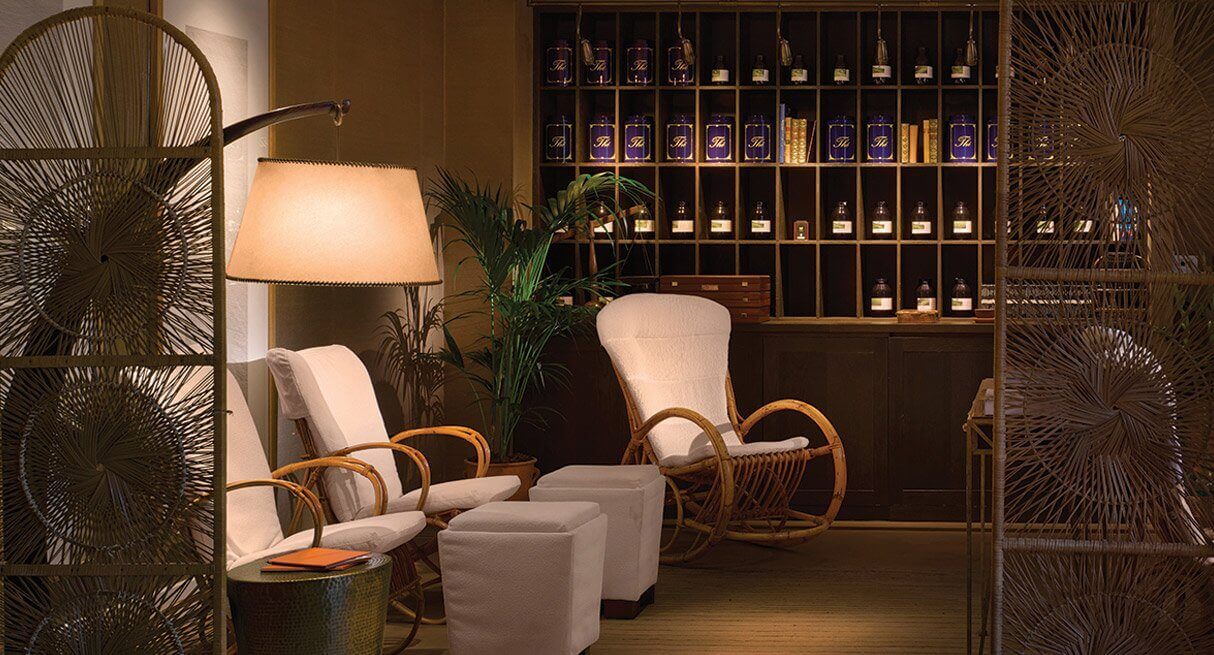 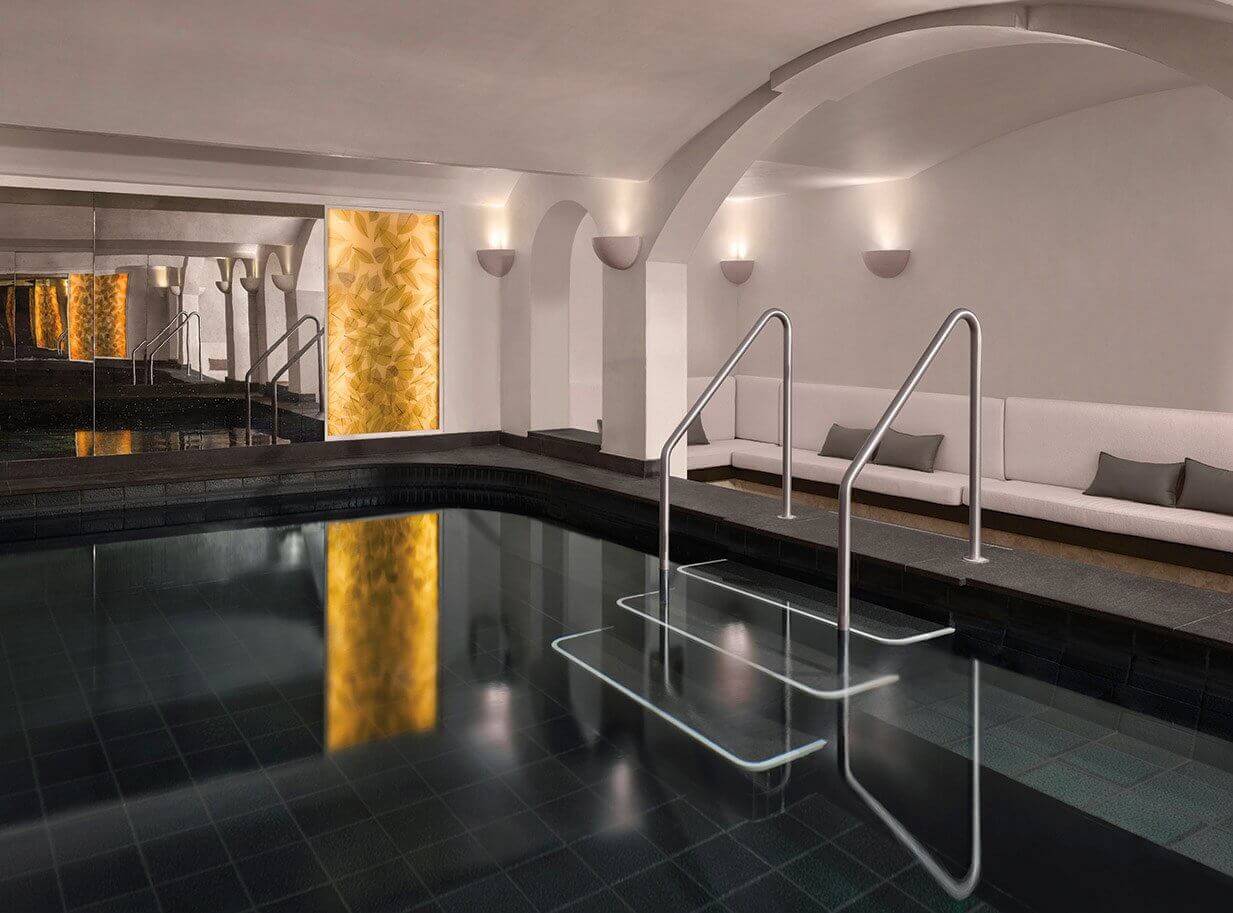 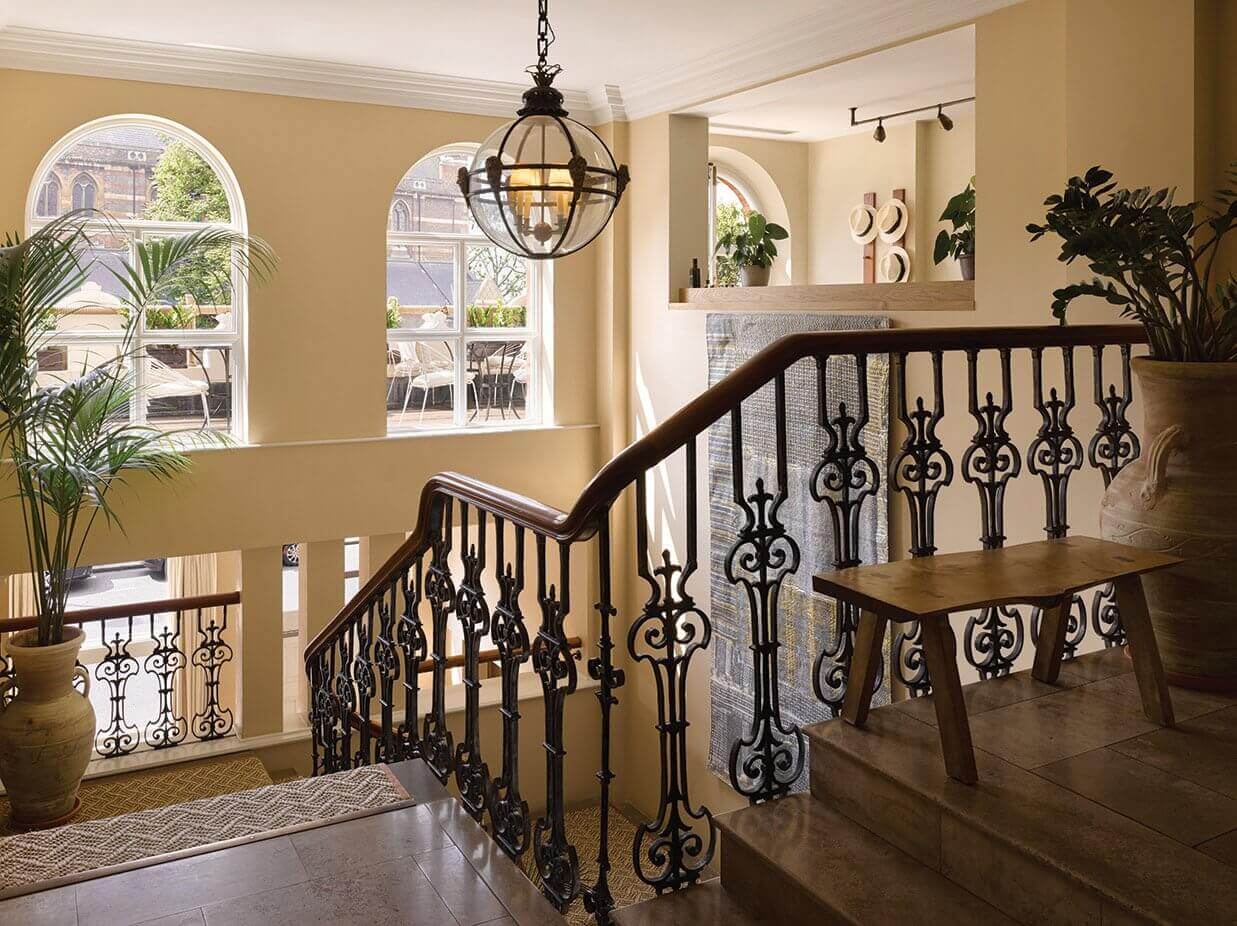 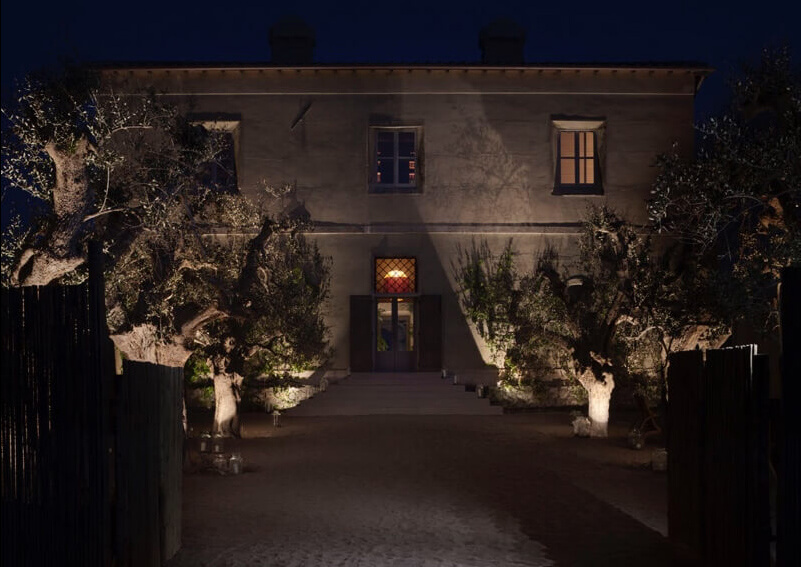 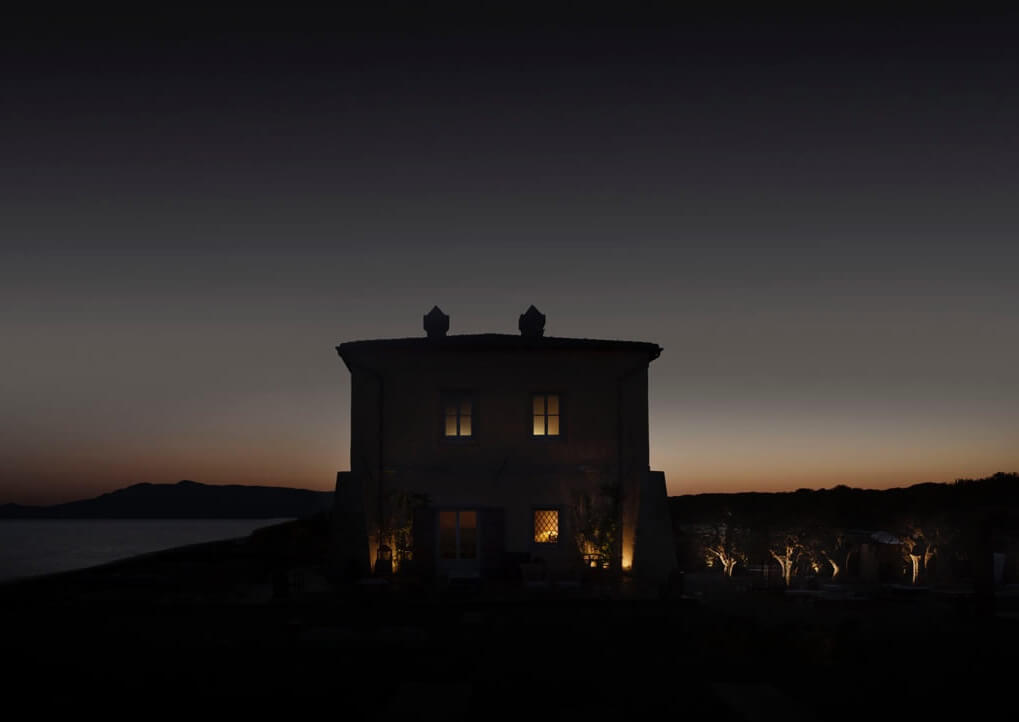 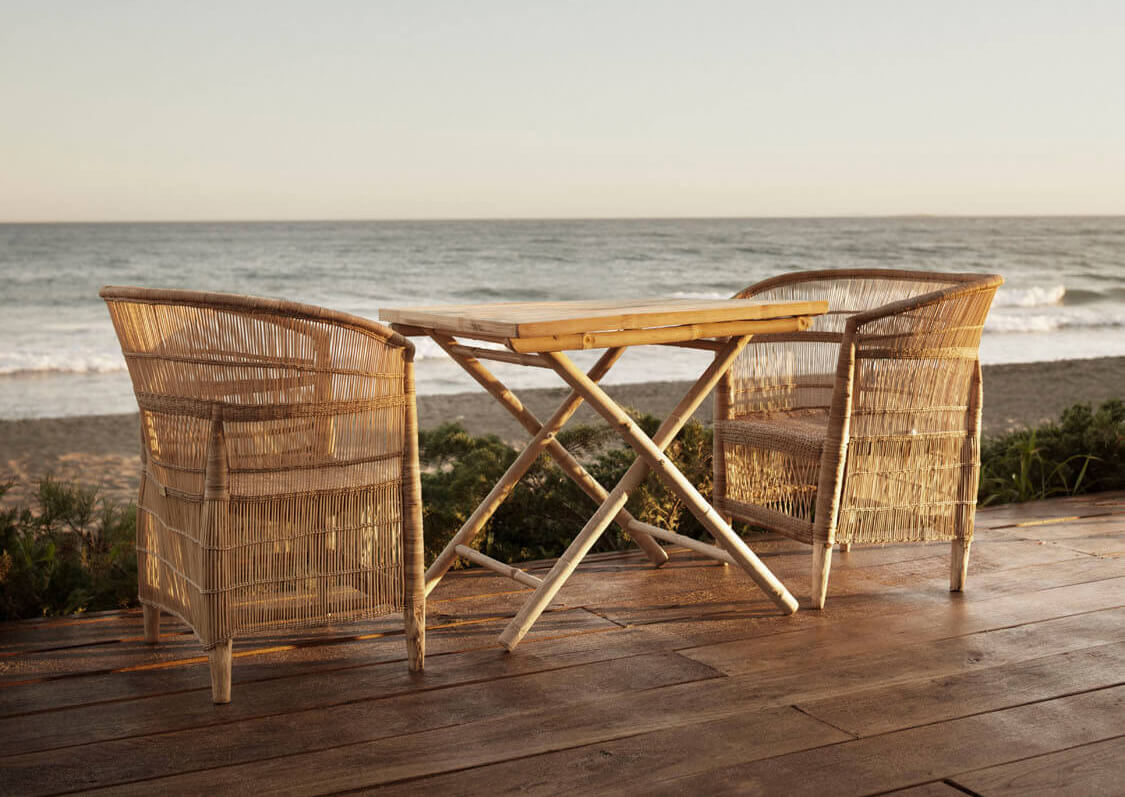 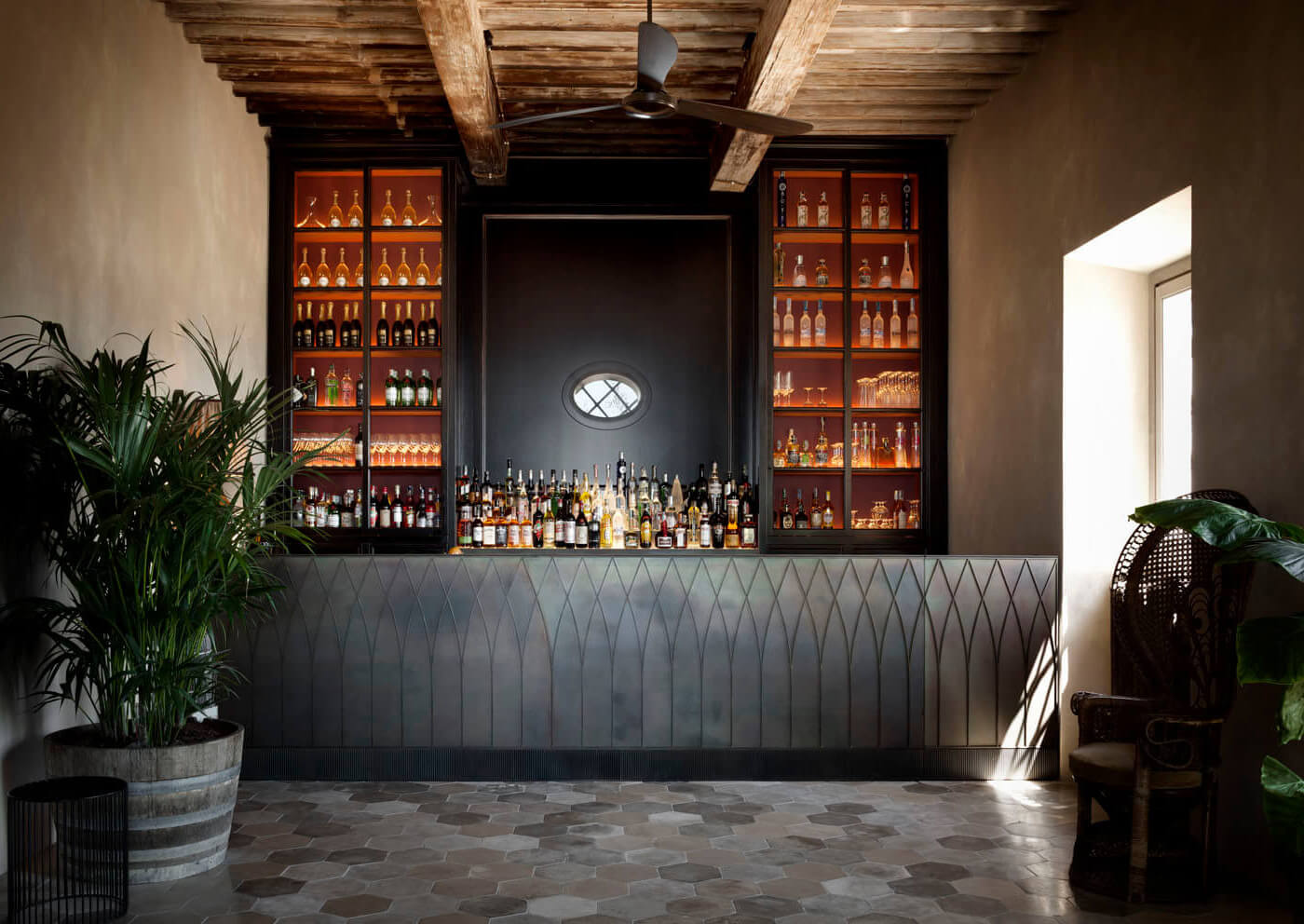 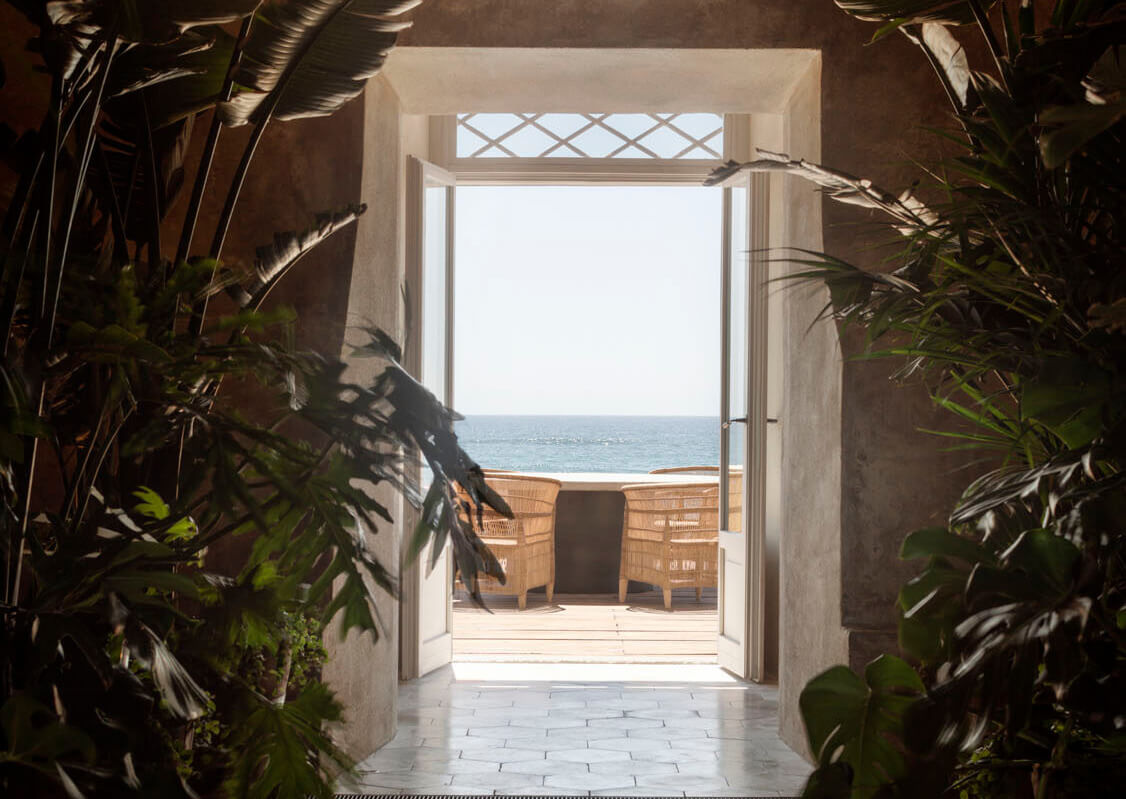 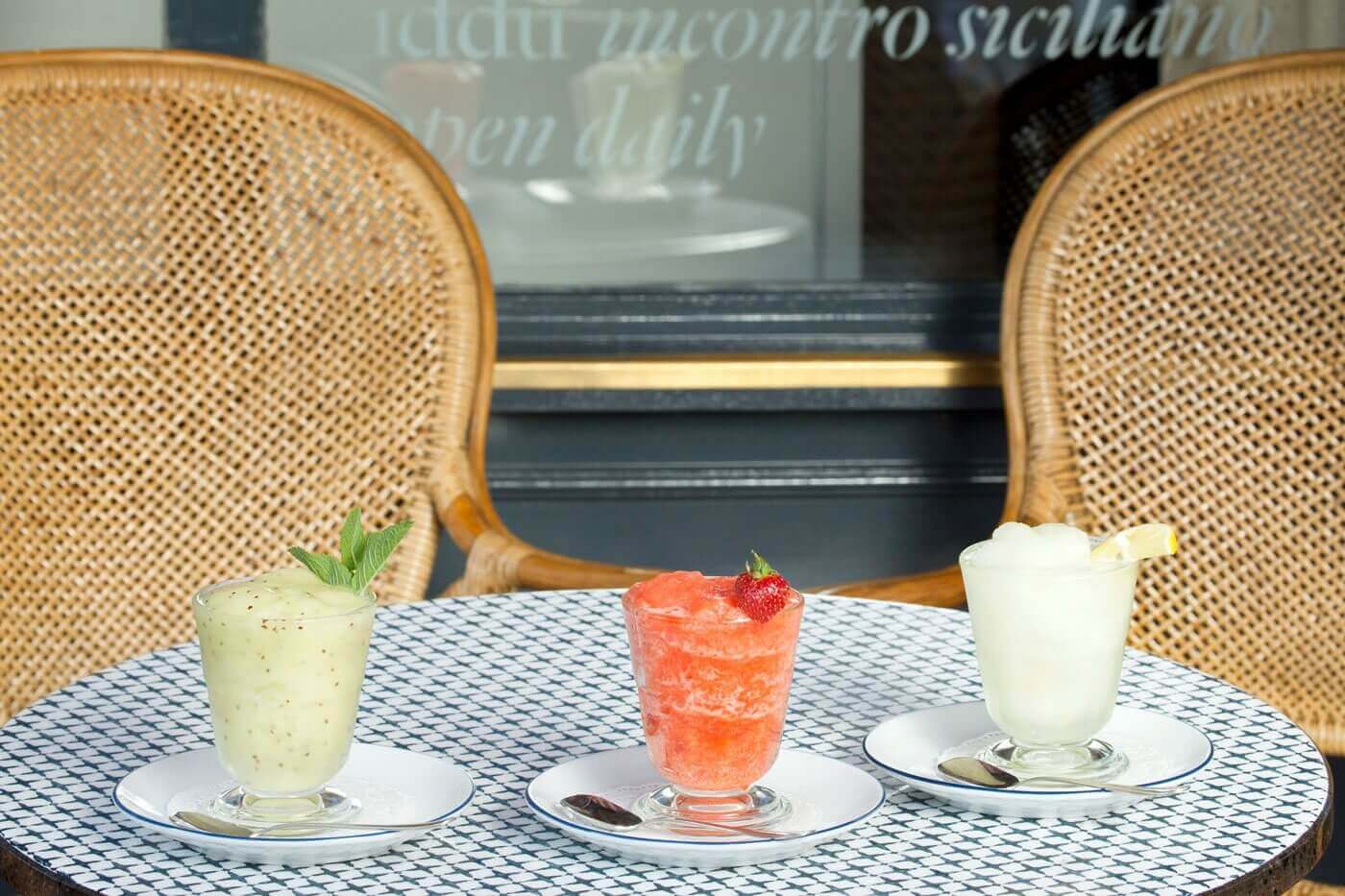 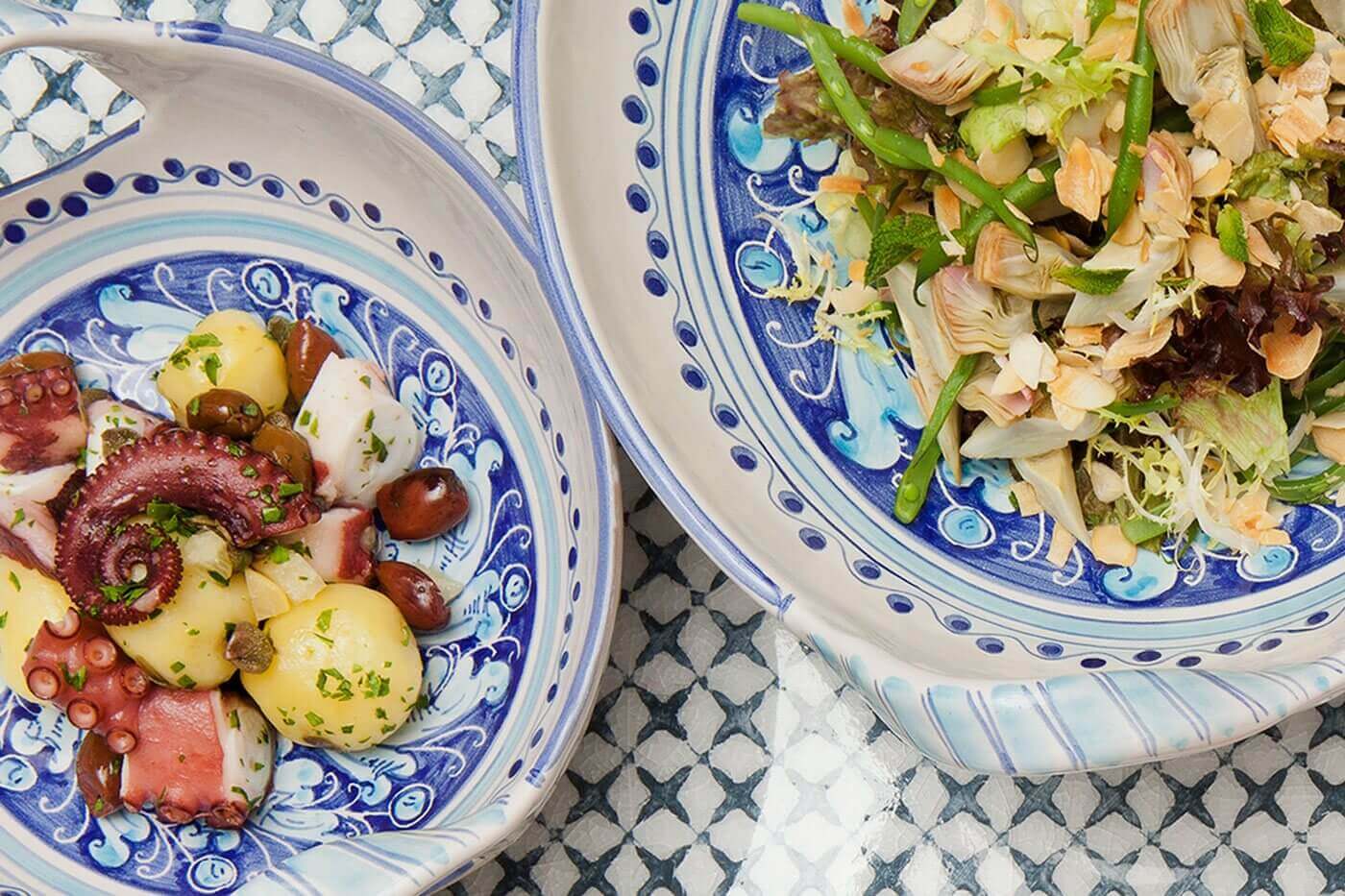 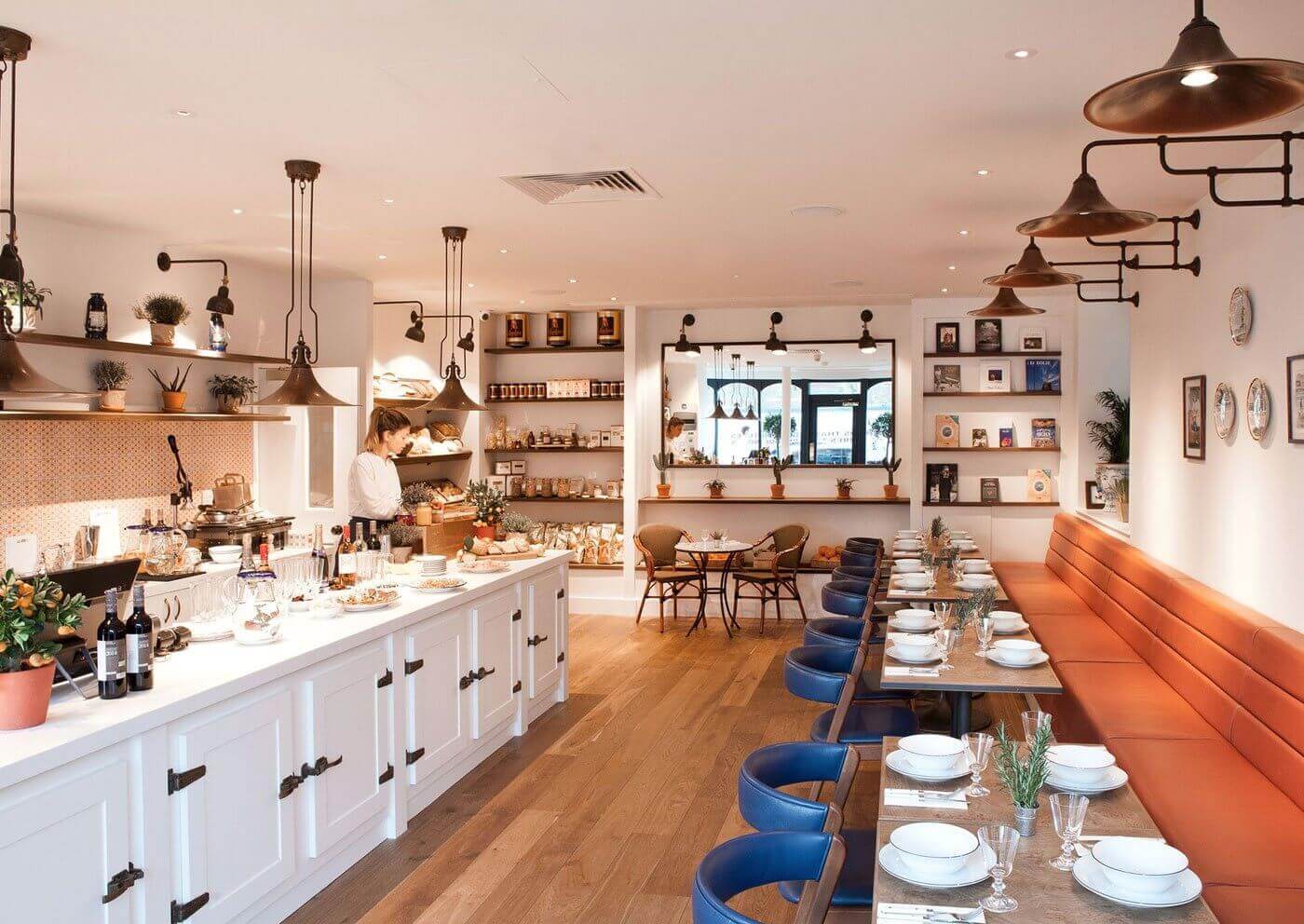 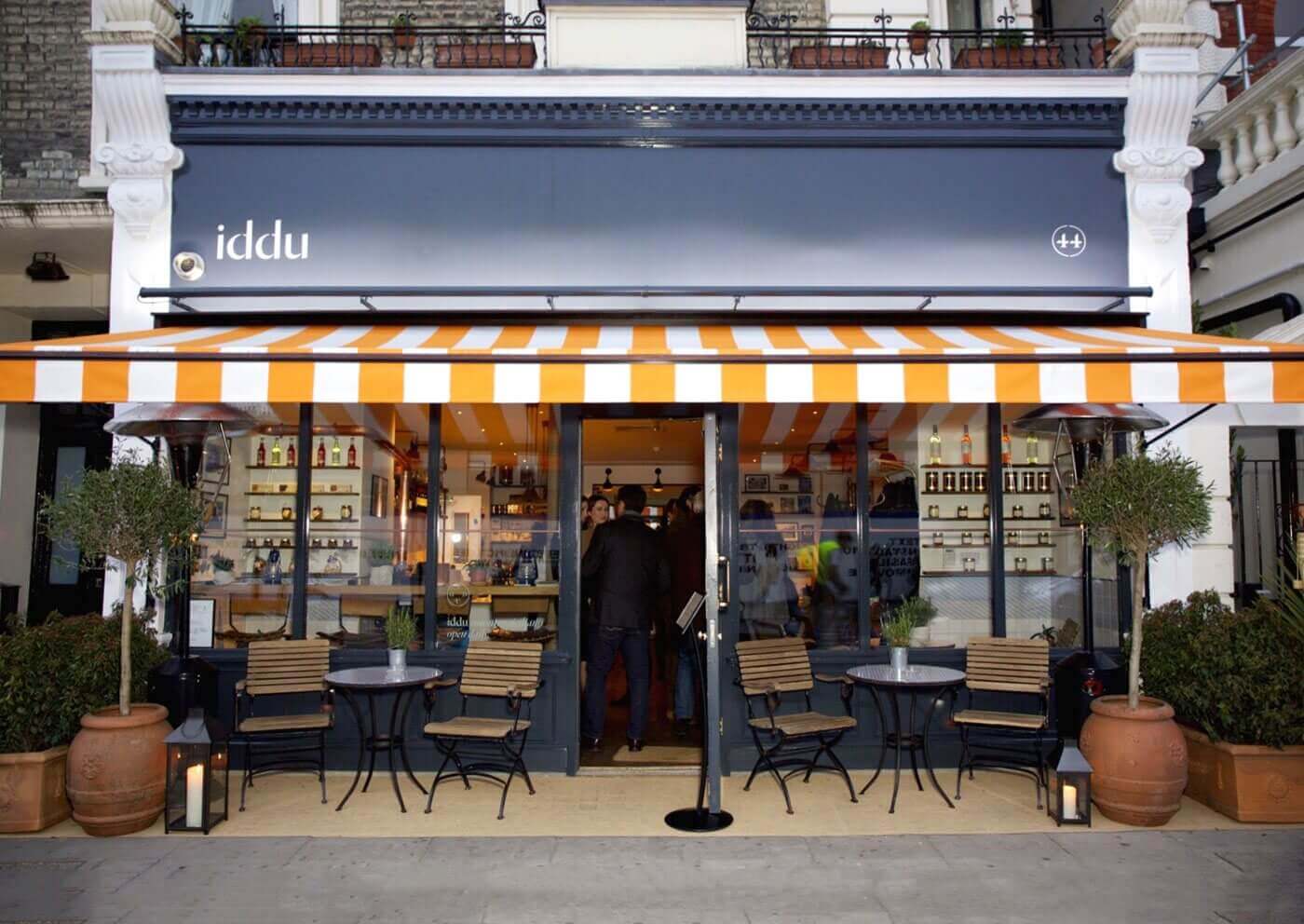 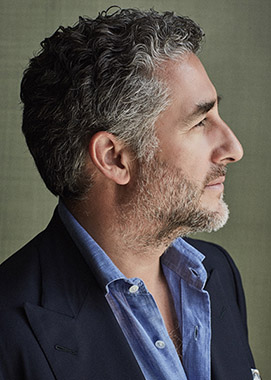 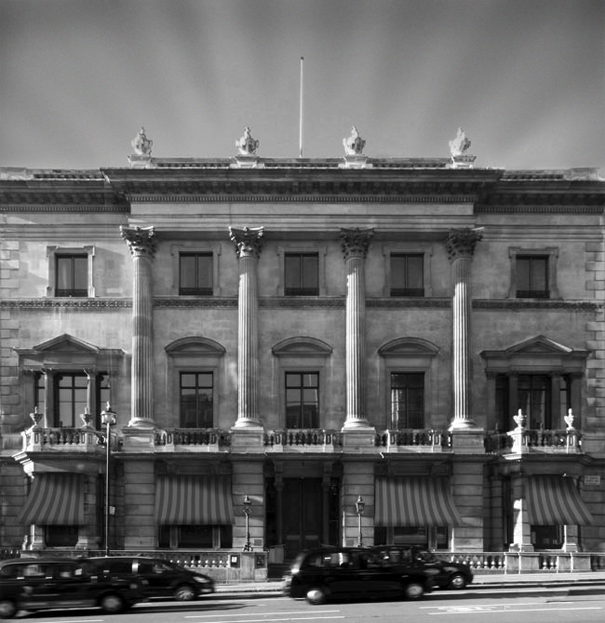 Projects that provide a
source of wellbeing,
inspiration and spontaneous connections
for the modern voyager.

Luca Del Bono is at the forefront of today’s global lifestyle revolution, ushering in a new era of wellness and interactivity. Luca applies his trademark simplicity to the world of hospitality, driving positive social and environmental impact.

Dedicated at mitigating the online and offline disconnect, bringing community together by connecting discerning people around the world, Luca strives to exceed expectations.

Targeting key cities and destinations, Luca creates a space where like-minded adventurers, taste-makers and globetrotters alike can come together and build new experiences.

Luca Del Bono, an Anglo-Italian entrepreneur, at the helm of ONDA, a leading global lifestyle club, where members connect and share meaningful experiences at social clubs around the world.

Luca has developed and managed some of the most recognised hospitality establishments in the sector, lately launching the South Kensington Club in London and La Macchia club in Tuscany.

Over the years, Luca has supported organisations such as Slow Food, Unicef and The Prince's Trust, embracing causes that he's passionate about. More recently, co-founding the Aeolian Islands Preservation Foundation, winning the PURE Life Experience Award. Luca has since been honoured the Medal of Merit from the Ministry of Environment for his outstanding environmental work. He has been awarded by the President of Italy the knighthood of Cavaliere, all'Ordine al Merito della Republica Italiana.

Onda is a trusted platform for inspiring individuals to connect with extraordinary people and places, impactful experiences and purpose-driven projects around the world.

Onda has partnered with members clubs, health clubs and co-working spaces internationally that wish to generate interesting content and welcome our Patrons.

Applicants are accepted for their spirit of adventure and outlook on life by our committee, who might ask to meet with applicants.

Luca Del Bono has been passionate about working with honourable causes and supporting local issues wherever he operates. Over the years this has led him to support organisations such as Slow Food, UNICEF and The Prince’s Trust. Luca also serves as a member of Mayfair and St James’s Safer Neighbourhood team a group established together with the Metropolitan Police.

The AIPF supports local environmental, artisanal and sustainable initiatives, carried out by organizations and associations in Italy. The AIPF was founded in 2015 by Luca Del Bono and Ben Goldsmith, together with friends of the Aeolian Islands. The organization was honoured to win the Pure Life Experience Award in 2016.

Founded by Luca, launched in 2015, the South Kensington Club has over 20,000 square feet of space across three floors and offers a tasteful, energizing escape from the city bustle. The Club looks to ancient traditions from around the world to inspire a healthy lifestyle and a passion for discovery.

Guests can discover and relax in SKC’s spaces, where intrepid members gather for unforgettable expeditions that the explores club within offers. It is simultaneously a place to learn and be inspired, to connect with like-minded individuals, or to retreat and unwind in total privacy.

Whatever your definition of escape, you can find it here. The facilities are unparalleled as is the commitment to its members.

La Macchia, a Country Club, on the beach next to Capalbio in Tuscany, is an idyllic hideaway surrounded by a WWF nature reserve. Just an hour drive north of Rome, its unique for the blend of wild countryside and Mediterranean living.

Launched in Summer 2017, the Club offers members and guests seaside aperitivos, dining al fresco and dancing under the Mediterranean sky.

La Macchia offers members a varied calendar of activities, ranging from cultural to sporting events. In Autumn and Spring, the club becomes an escape, to connect back to nature during the weekends.

Surrounding charming villas are available to rent all year, where a world of nature, gastronomy and tradition are typical of this magical part of Italy.

Inspired by Luca’s childhood in the Aeolian Islands, this café in South Kensington embodies the art of the “incontro”, or the encounter, a meeting place praised by the Daily Telegraph as “wildly evocative of a Mediterranean summer.”

Healthy dishes and authentic Italian flavors celebrate Sicilian cuisine in a neighborhood context. IDDU is an entirely Southern Italian experience with a knack for mindful nutrition.

Luca Del Bono has created real estate value through a collection of unique projects, through investment and the development of prime properties. Primarily focused on iconic properties for the hospitality sector, as well as prime residential projects, some of these have included several-year development projects generating exceptional IRR.

Luca Del Bono's experience in unearthing singular, off-market opportunities have led to the freehold acquisitions of 5 Hamilton Place, 49 St James's Street and 161 Piccadilly, 17 Mossop Street, 43 Elystan Street and 47 Denyer Street and the development of the site that today houses the South Kensington Club.